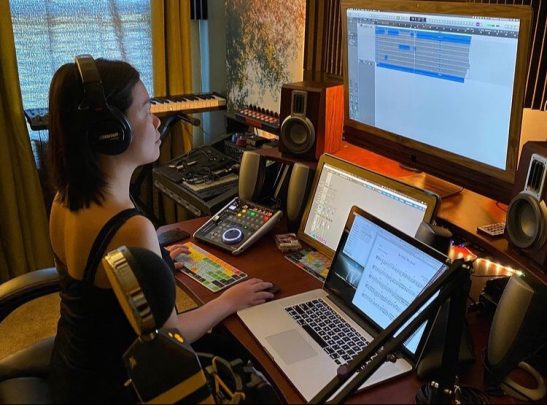 Job is done or money back
How it works

Hi! I am a classically trained violist and violinist with years of experience on the stage as well as in the studio. I do plenty of remote recording work in my home studio on both viola and violin as well as make custom string arrangements for both singer/songwriters and string quartets.

As a performer, I have had the privilege of performing in notable venues such as the Dolby Theater for Persian artist Shahkar and guest artist Andrea Bocelli, The Orpheum with Streetlight Manifesto, and the Wiltern with Deadmau5. I have also recorded in prestigious studios such as EastWest Studios in Hollywood, Warner Bros. Eastwood Scoring Stage in Burbank, Capitol Records in Los Angeles, Hybrid Studios in Santa Ana, and Ocean Way Studios in Nashville.